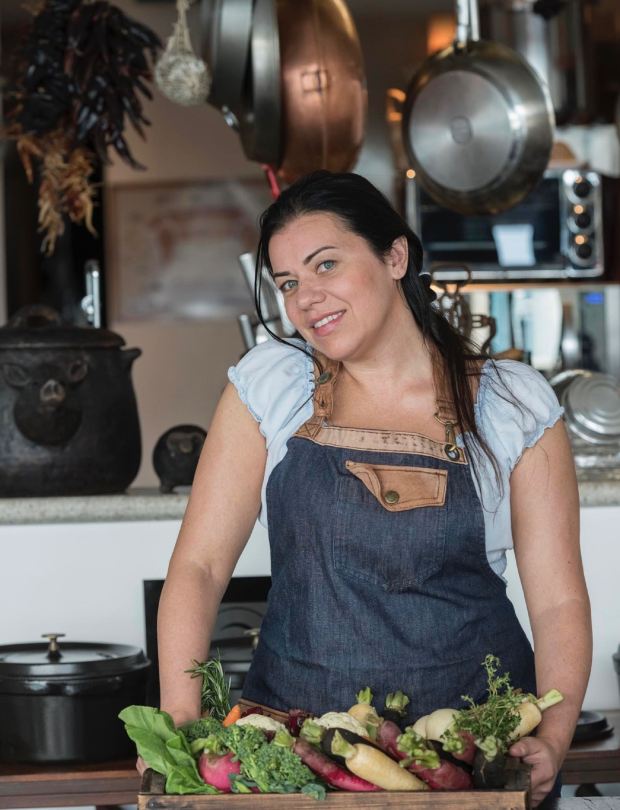 “If we want our kids to understand about food, then we have to make sure they receive food education.” 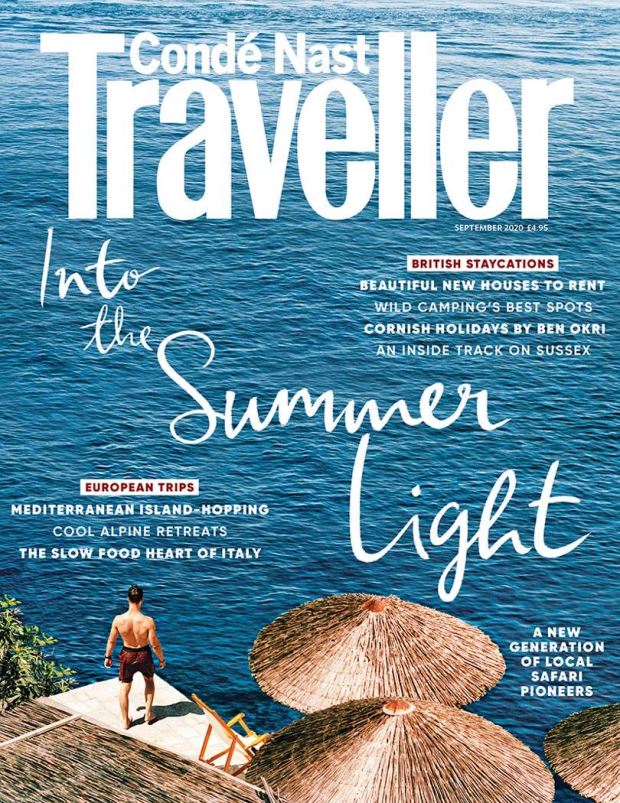 “My grandmother, Lelinha, put down all her recipes in her beautiful handwriting and I gathered them into a book” 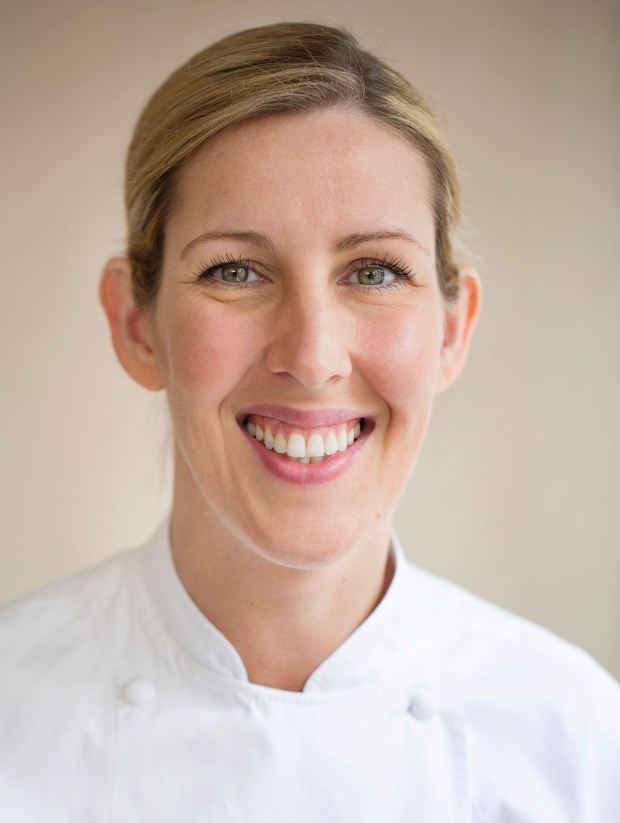 50 Best: The 10 commandments of reopening

“Businesses won’t survive if people don’t understand the value. As restaurants, we now have the opportunity to make people understand the real value of things.” 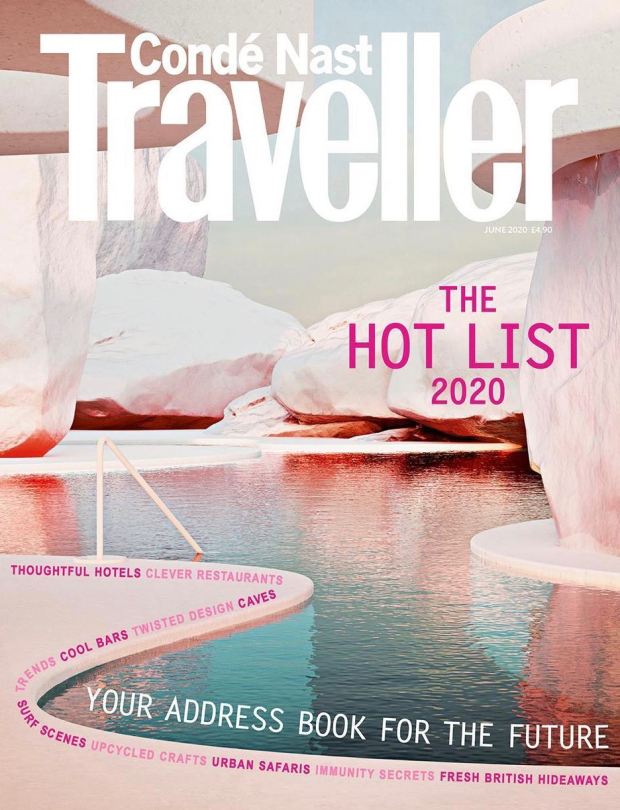 In what could easily be the location of a heist series, Bar do Cofre occupies a vault in the basement of a former bank 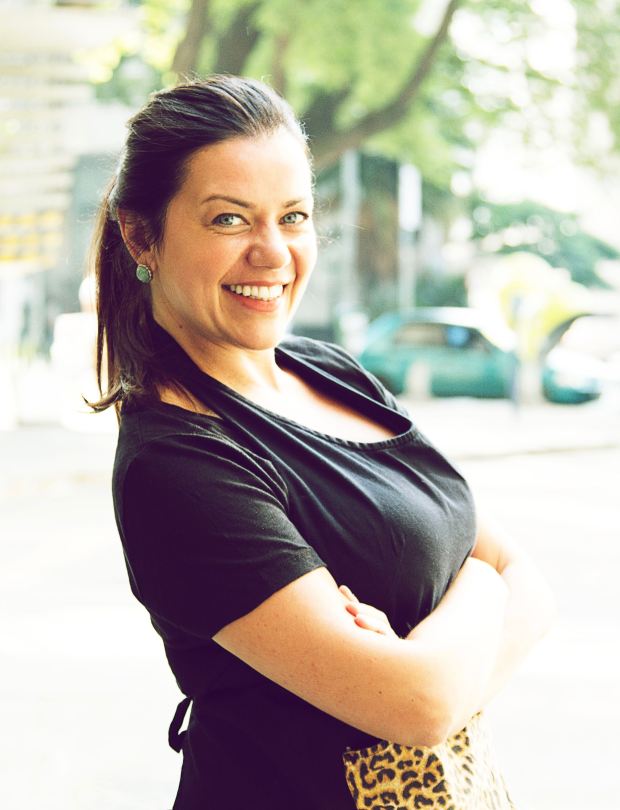 50 Best: How chef Janaina Rueda is helping to save Brazil’s restaurants

“The time to make change is now – that’s our role. If cooking is a political act, let’s do it properly. Let’s change things.” 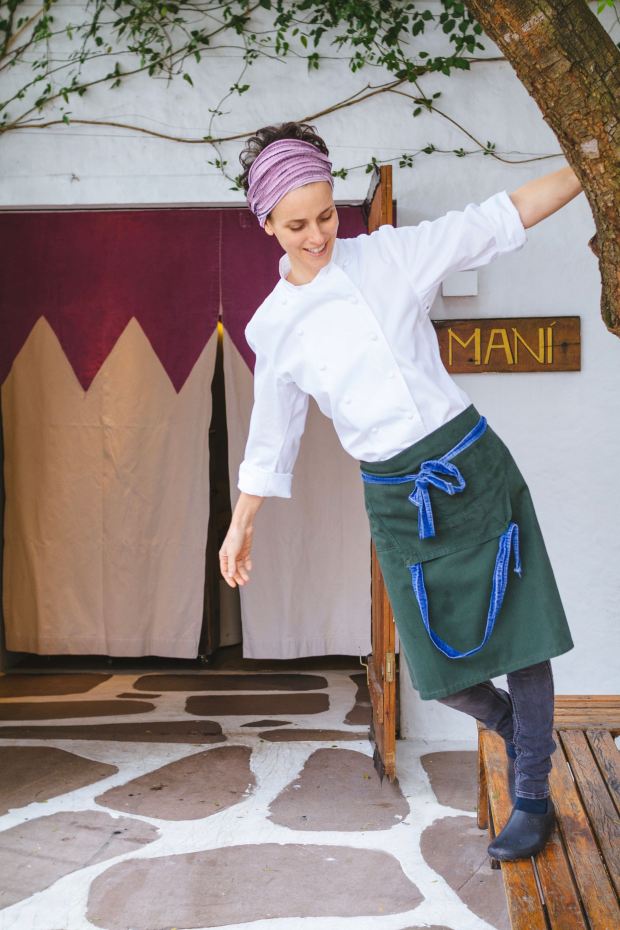 50 Best: Helena Rizzo on the inspiration behind Maní

“Brazil is such a diverse country. Our cuisine is like a patchwork quilt with a mix of influences that are similar but different; distant, yet always connected” 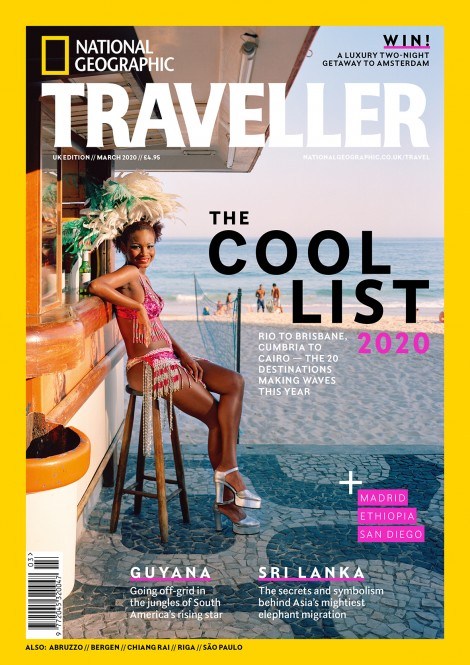 Brazil’s biggest city has accommodation to suit all tastes and budgets, from arty work-live lodgings to architecturally impressive design dens 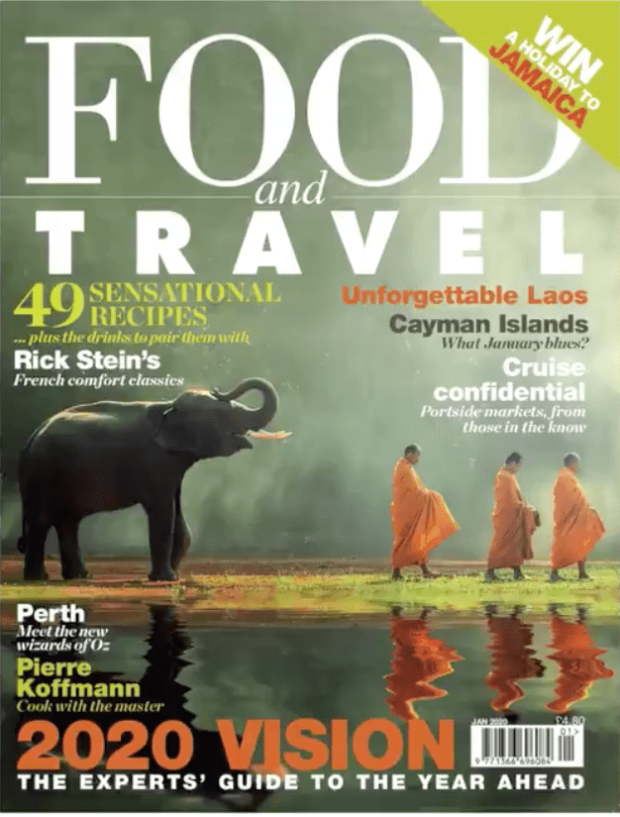 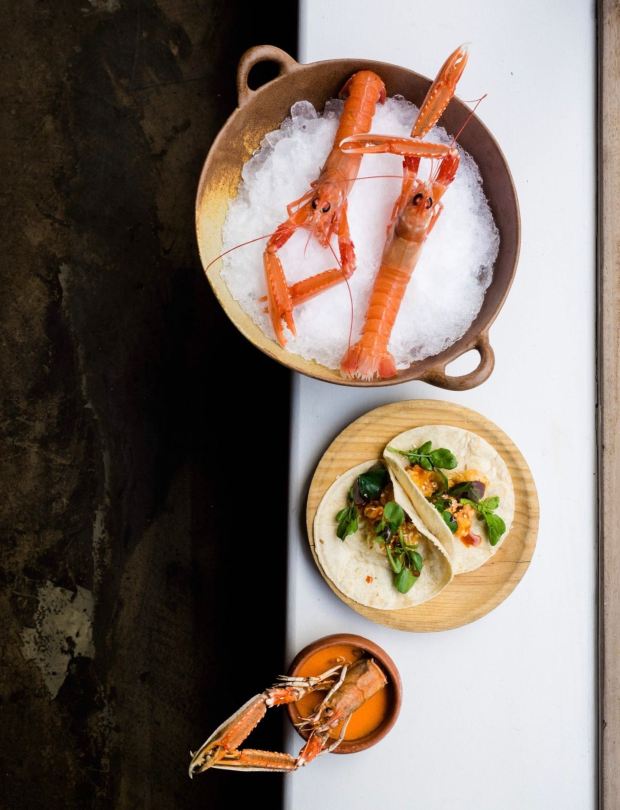 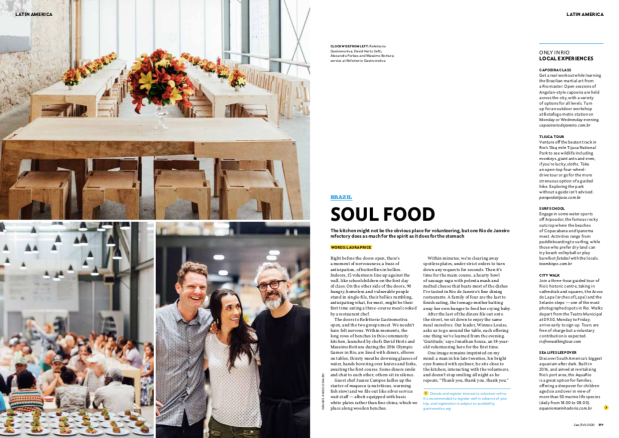 Right before the doors open, there’s a moment of nervousness; a buzz of anticipation, of butterflies in bellies. Indoors, 15 volunteers line up against the wall, like schoolchildren on the first day of class. 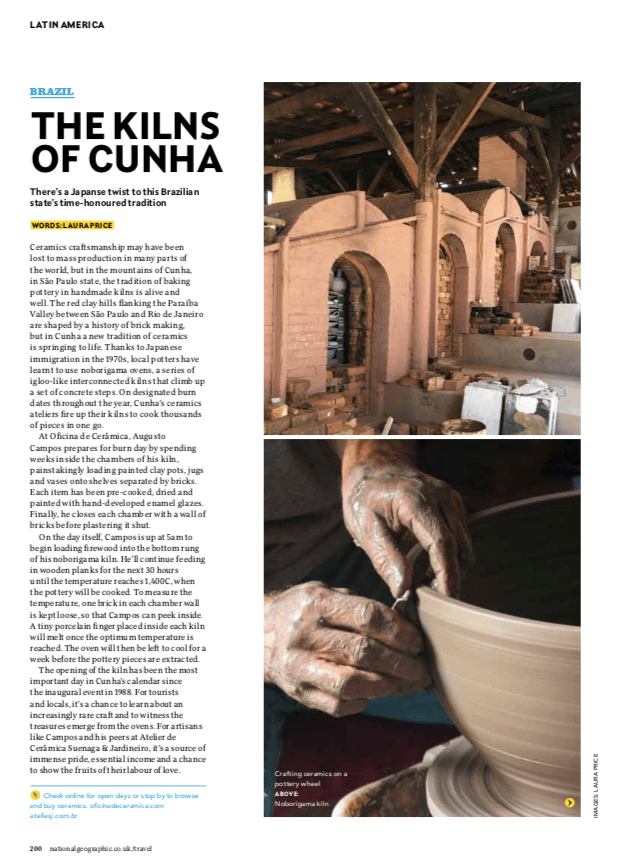 At Oficina de Cerâmica, Augusto
Campos prepares for burn day by spending weeks inside the chambers of his kiln, painstakingly loading painted clay pots, jugs and vases onto shelves separated by bricks 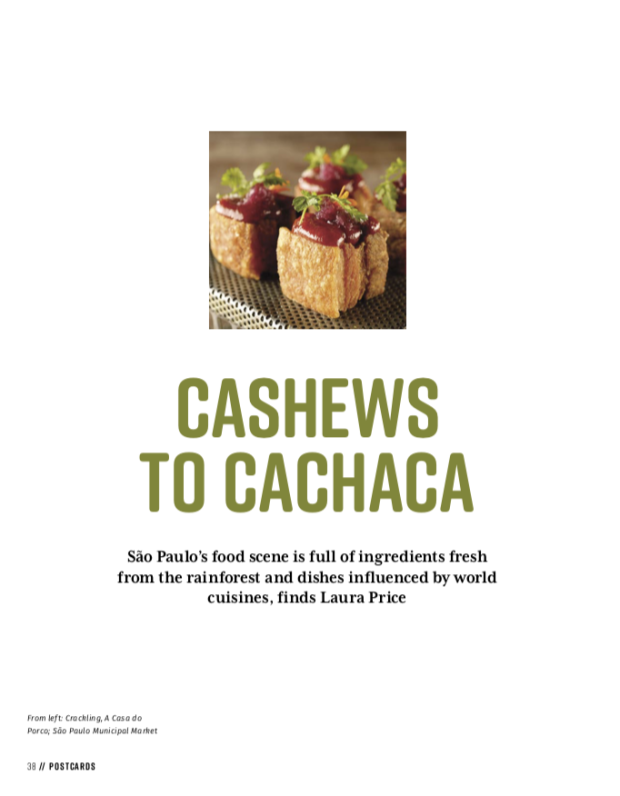 Beyond the beach capital of Rio de Janeiro, the jungle capital of Manaus and the capital city of Brasilia, there’s São Paulo, the undisputed capital of gastronomy 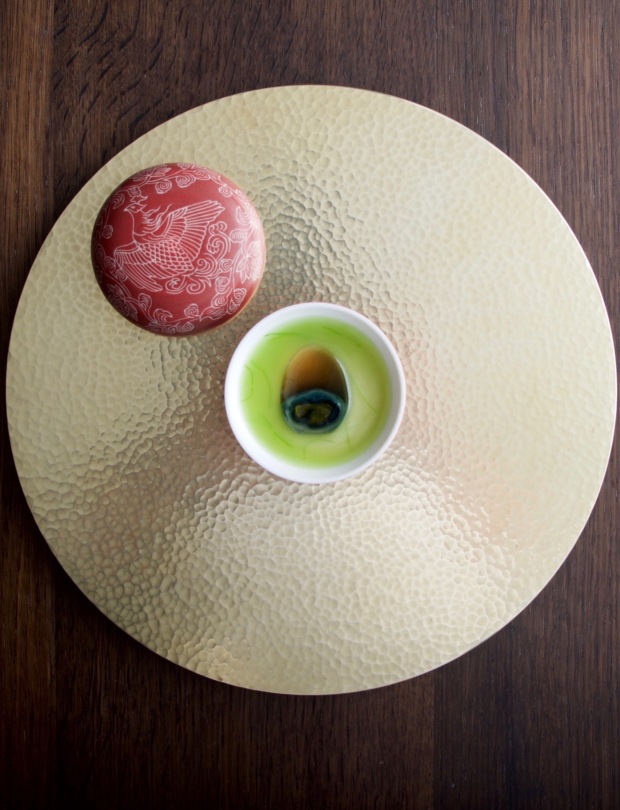 From Noma to Twins Garden, these are the 12 new entries to The World’s 50 Best Restaurants 2019 list 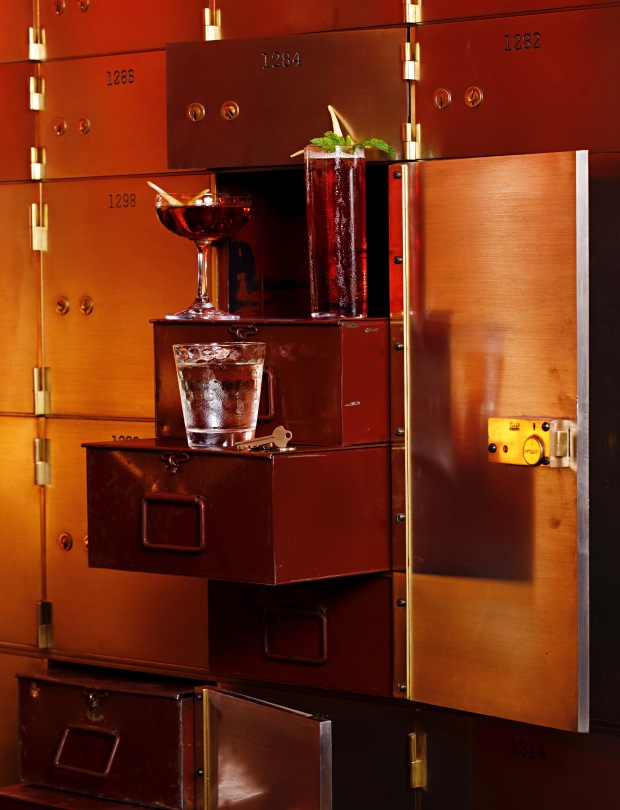 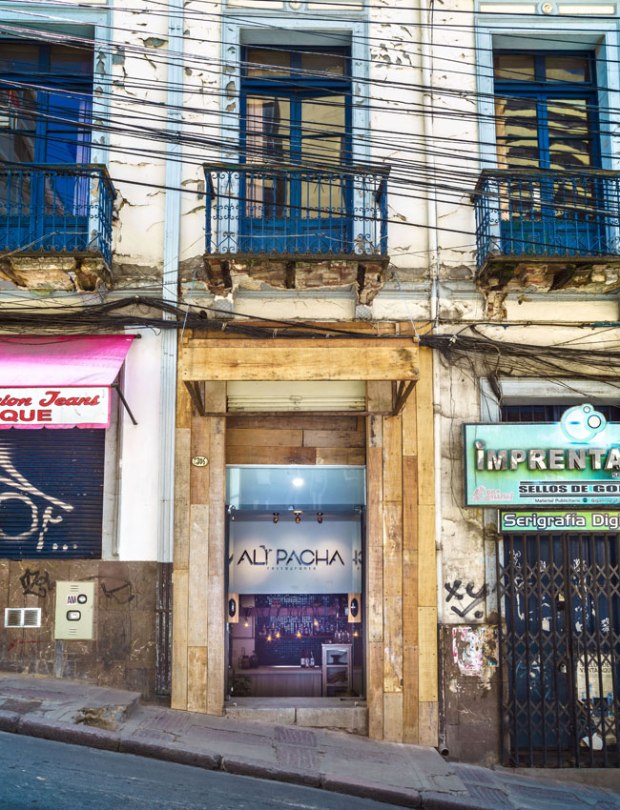 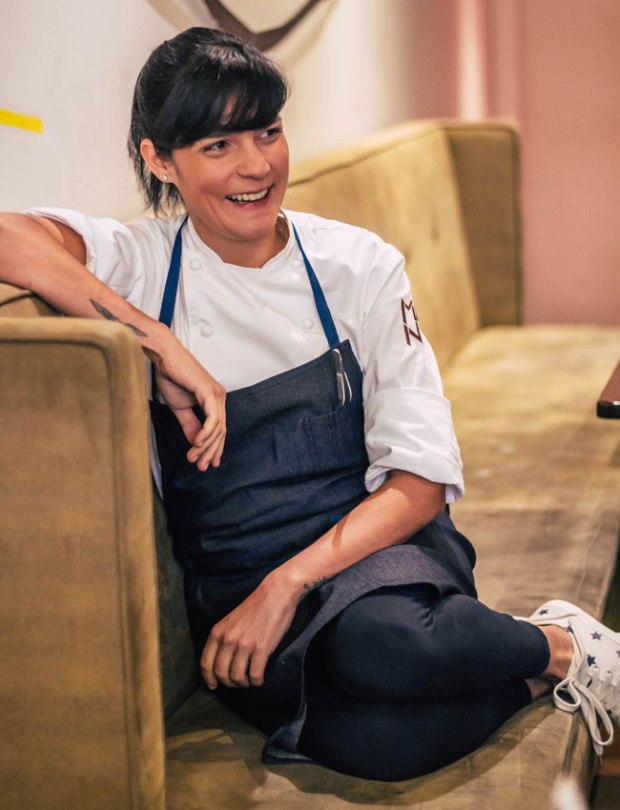 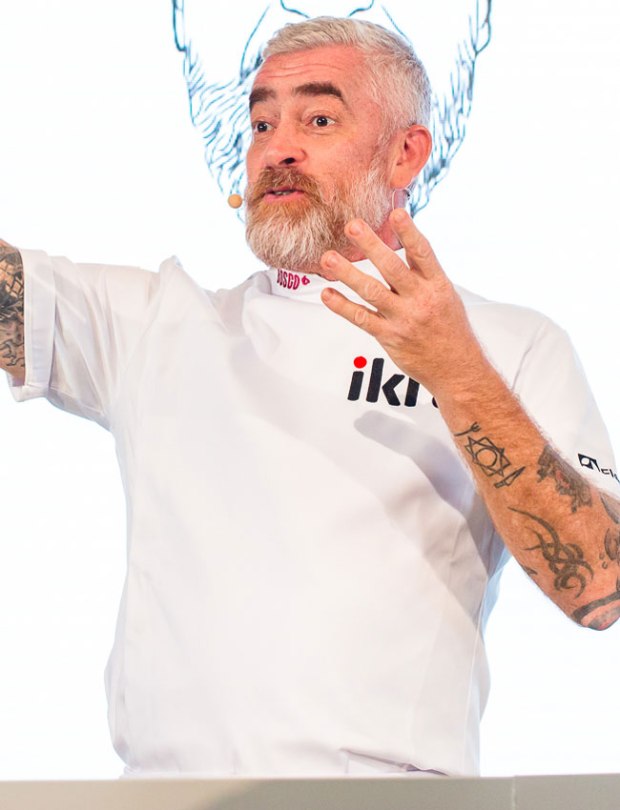 “It doesn’t surprise me that the majority of Brazilians have never eaten the Brazilian ingredients that I serve. There’s a disconnection between man and food.” 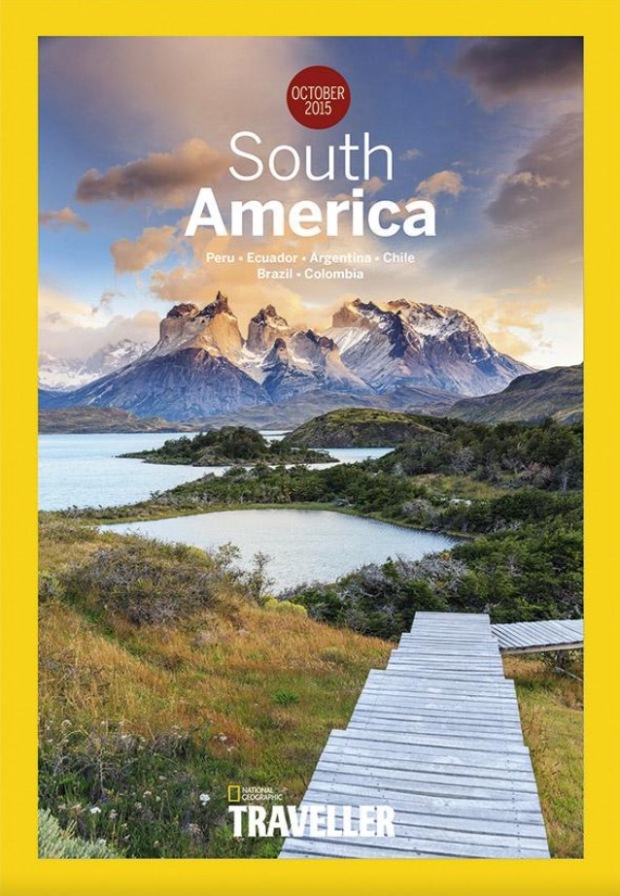 A fresh generation of chefs and a spectacular natural larder has put the continent’s foodie scene on the map. But which city is leading the pack? 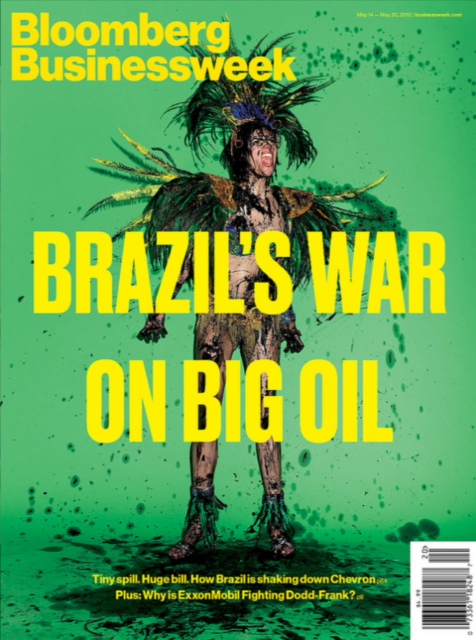 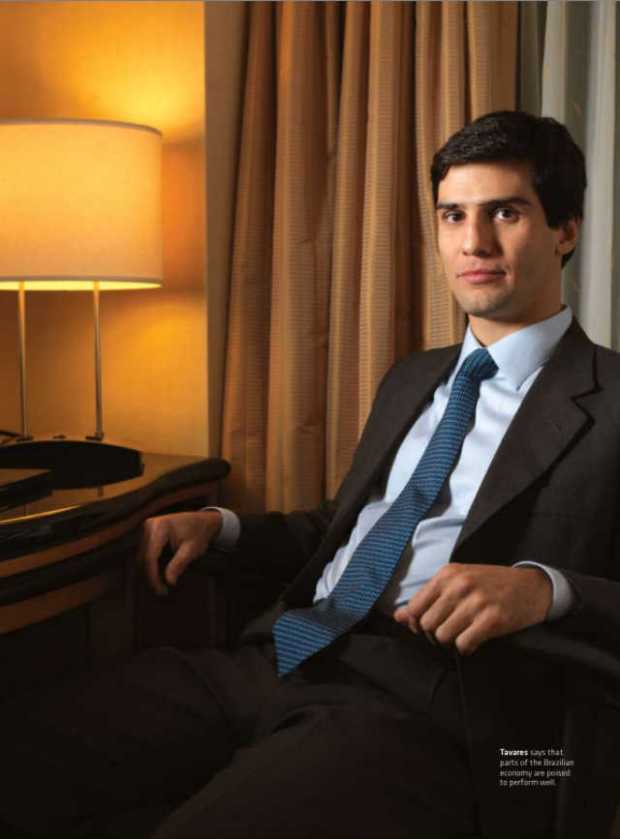 Luciano Tavares’s hedge fund came out near the top of recent rankings of peers thanks to his unusual view of Brazil.