After more than two years travelling in search of the best ingredients, Lastra has put the finishing touches to a concept that is set to transform Mexican food in the UK

50 Best: The 10 commandments of reopening

“Businesses won’t survive if people don’t understand the value. As restaurants, we now have the opportunity to make people understand the real value of things.”

In what could easily be the location of a heist series, Bar do Cofre occupies a vault in the basement of a former bank 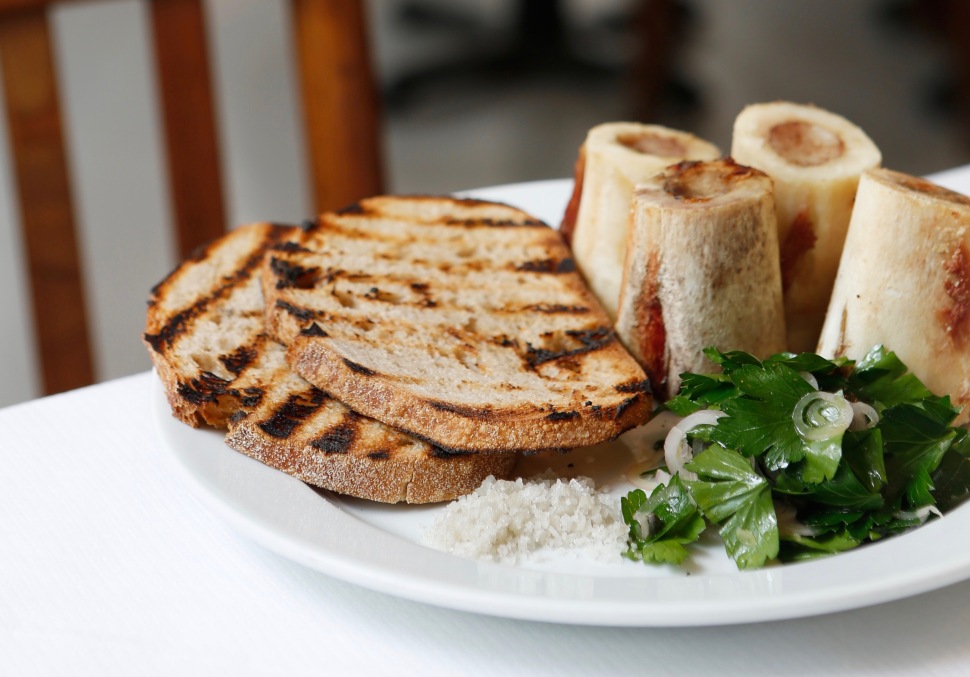 Travel guide: where to eat and drink in London

“I used the term ‘burn it to the ground’ but it’s more metaphorical than literal. It would be really disrespectful to Dandelyan if we didn’t create something as memorable.”

When London nightclub mahiki opened in 2006, its bartenders had a tough job convincing punters they wanted to drink rum-based cocktails. Now more than 90% ask for rum, and they’re paying attention to brands