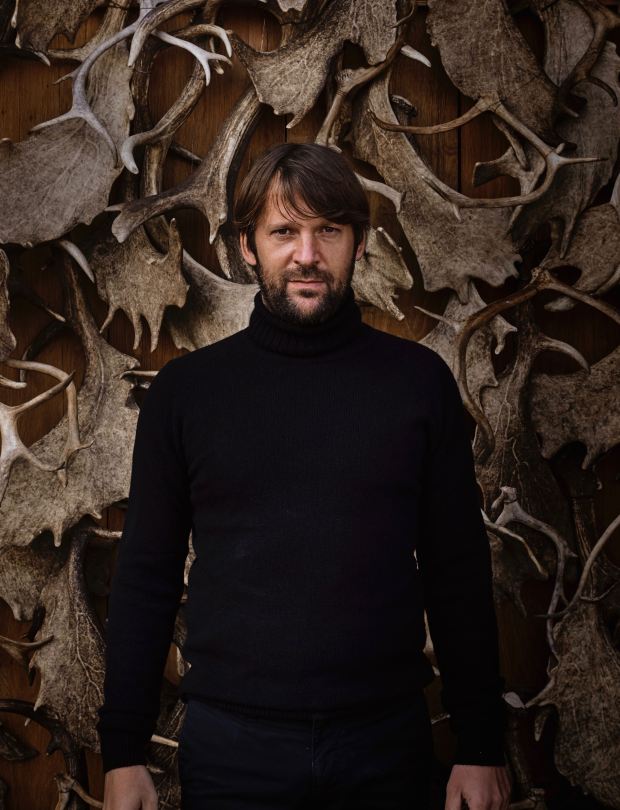 As he approaches the two-year anniversary of Noma 2.0, Best of the Best hall of famer René Redzepi discusses his plans for an educational facility, starting from scratch and his learnings over 27 years in the kitchen

A few months before opening the current Noma, René Redzepi declared he was prepared to fail. He had just stepped off a long-haul flight from Mexico after three months running his Tulum pop-up, and was still wearing flip flops and a zen-like aura from his time in the jungle. He and his team were returning to Copenhagen relaxed and refreshed, motivated to start the new restaurant with their minds wide open.

Redzepi wasn’t always so chilled out. As a young chef working in kitchens where shouting and aggression were the norm, he promised himself he would never be that guy. But when he opened the original Noma in 2003, he found himself regularly cracking under the pressure and taking it out on his staff. He was the person he said he would never become, and he hated himself for it.