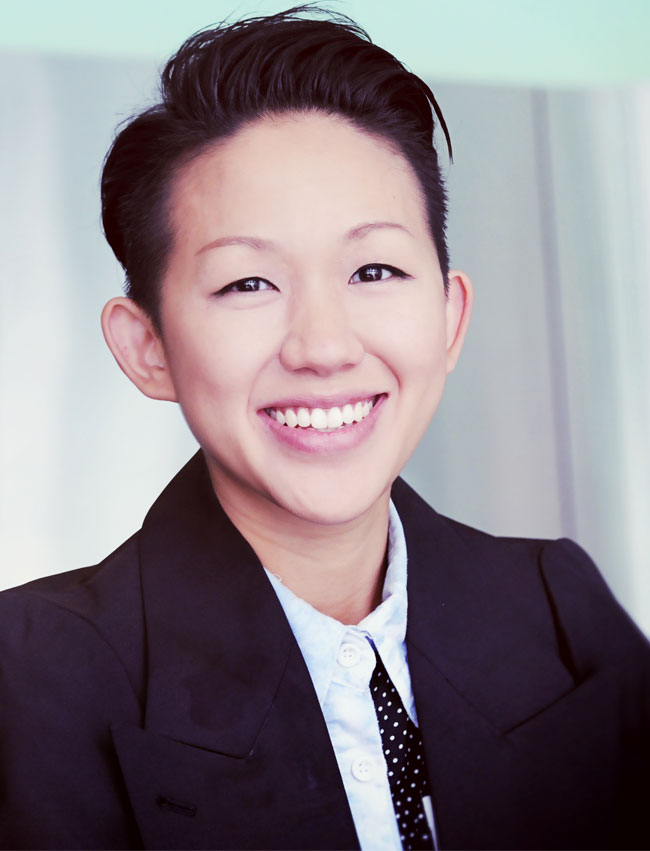 When her Hong Kong restaurant Little Bao opened its doors to lines of hundreds of people in 2013, chef May Chow thought it was just a phase. Three years on, her Chinese bao burger concept is stronger than ever, with a new branch in Bangkok and more cities in sight.

We caught up with the newly crowned Asia’s Best Female Chef 2017 to talk marathons, new restaurant plans and the chefs who inspire her work.

Read the full interview on The World’s 50 Best Restaurants