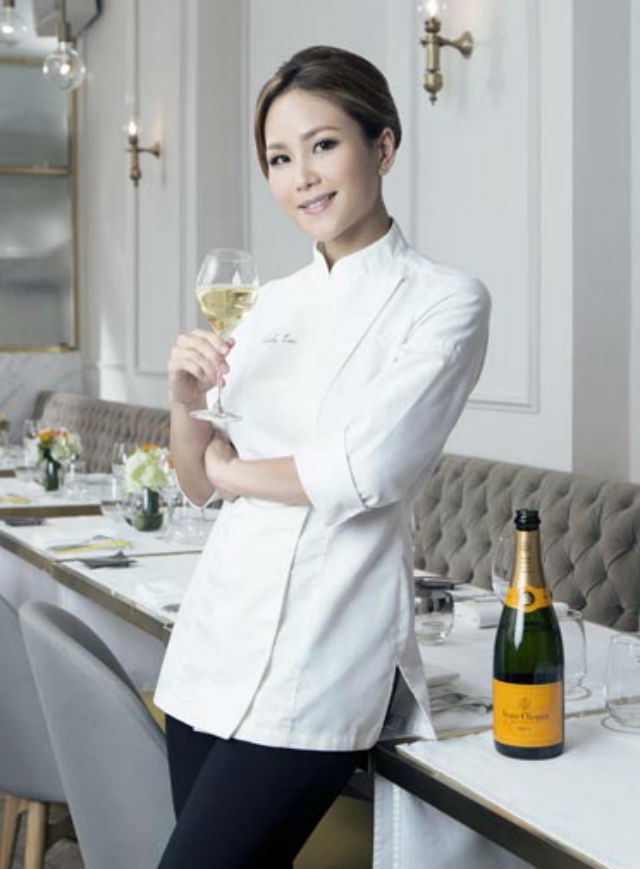 It’s one of the most important accolades a chef can receive – to be voted for by peers across the restaurant industry and recognised by those who really know what it takes to succeed. Vicky Lau, chef and owner of Tate Dining Room in Hong Kong, is the recipient of the first of these accolades for 2015, as the newly crowned Veuve Clicquot Asia’s Best Female Chef. The award, which celebrates and promotes female talent, is voted for by the 300 industry experts from across Asia who create the annual list of Asia’s 50 Best Restaurants.

Lau’s journey to becoming a chef was far from typical – after graduating from New York University, she embarked on a career as a graphic designer, but a passion for the culinary arts soon led her to take on the prestigious Grand Diploma at Le Cordon Bleu in Bangkok. She honed her skills at the Michelin-starred Cépage in Hong Kong before opening her own restaurant, Tate Dining Room, in 2012. Here the 34-year-old talks about her influences, recalls her childhood foodie memories, and offers advice for aspiring young female chefs.